In January 2018, Cameron was appointed to the new executive role of Director of New Ventures & Innovation. This role is tied into Jenkins Group’s strategic initiative to grow its portfolio of businesses and products.

Cameron was appointed to the board of Jenkins Group in 2013 after holding a number of roles across the business. He joined the Jenkins Group in 2002 and his most recent role was GM of J-Tech Systems based in Albury, Australia (2013-2017). He has a background in general management and prior to that in new product commercialisation, first with Sinclair International in the UK and then at Jenkins Group with RipeSense®, the world’s first ripeness indicator.

Cameron holds a BMS in Marketing from Waikato University. 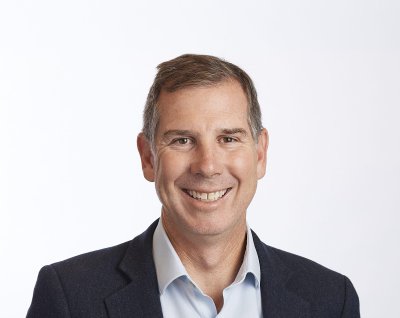 Our Companies
Find out more about who we are and what brands we have.
News / Media
See the latest thing we have been up to and catch up on the lastest news
Contact Us
Need to get in touch with us? We are always happy to hear from you.